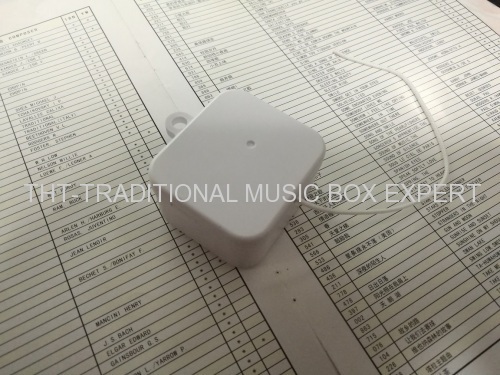 *Popular song, Over the rainbow

- ABOUT SOMEWHERE OVER THE RAINBOW

This article is about the 1939 song. For other uses, see Over the Rainbow.

"Over the Rainbow" (often referred to as "Somewhere over the Rainbow") is a ballad, with music by Harold Arlen and lyrics by E.Y. Harburg. It was written for the 1939 movie The Wizard of Oz, and was sung by actress Judy Garland in her starring role as Dorothy Gale. The song won the Academy Award for Best Original Song and became Garland's signature song, as well as one of the most enduring standards of the 20th century.

About five minutes into the film, Dorothy sings the song after failing to get her aunt and uncle to listen to her relate an unpleasant incident involving her dog, Toto, and the town spinster, Miss Gulch. Dorothy's Aunt Em tells her to "find yourself a place where you won't get into any trouble." This prompts Dorothy to walk off by herself, musing to Toto, "'Some place where there isn't any trouble.' Do you suppose there is such a place, Toto? There must be. It's not a place you can get to by a boat, or a train. It's far, far away. Behind the moon, beyond the rain..." at which point she begins singing.

'Over the Rainbow' has become part of my life. It's so symbolic of everybody's dreams and wishes that I'm sure that's why some people get tears in their eyes when they hear it. I've sung it thousands of times and it's still the song that's closest to my heart.

Somewhere over the rainbow

And the dreams that you dreamed of

Once in a lullaby

Somewhere over the rainbow

And the dreams that you dreamed of

Someday I'll wish upon a star

Wake up where the clouds are far behind me

High above the chimney top

That's where you'll find me

And the dream that you dare to,

Well I see trees of green and red roses too,

I'll watch them bloom for me and you

What a wonderful world

Well I see skies of blue

And I see clouds of white

And the brightness of day

What a wonderful world

The colors of the rainbow so pretty in the sky

Are also on the faces of people passing by

They're really singing, "I, I love you."

I hear babies cry and I watch them grow,

What a wonderful world world

Someday I'll wish upon a star

Wake up where the clouds are far behind me

High above the chimney top

That's where you'll find me

Oh, somewhere over the rainbow way up high

And the dream that you dare to, why oh, why can't I?

FLY ME TO THE MOON PULLER STRING MUSIC BOX